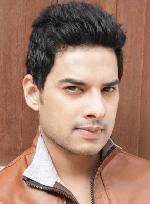 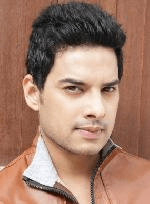 Kanwar Arsalan is a talented boy in Pakistani media industry.He has worked in several serials and telefilms.Kanwar was very young when he entered in showbiz as an actor and model but now a days he is director of many serials along with an actor.He is currently seen in drama serial Kaash Mein Teri Beti Na Hoti on Geo tv and Chaadar on Urdu1.

Kanwar Arsalan was born on 22 May 1989 in Karachi Pakistan.

Kanwar got his early education from Karachi and entered in  showbiz in very early life.

Ali 0 118 views
Ustad Ghulame Ali is an ethnic Pakistani singer of the Punjabi Ghazal. He is
Profiles of Famous Pakistanis