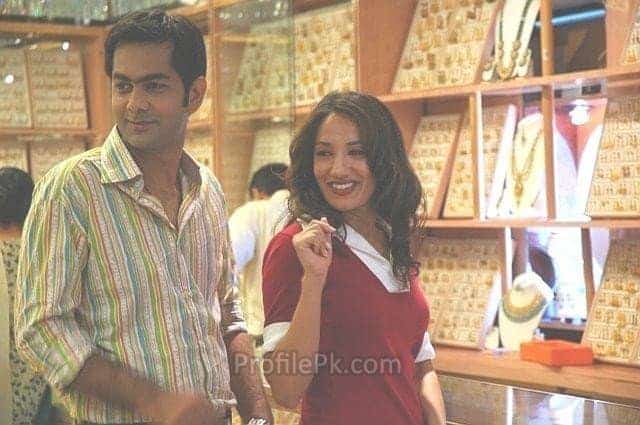 Adil Murad (born 1976) is a Pakistani film producer and actor in films, Television serials and tele-films, and son of legendary Pakistani actor Waheed Murad. He was introduced in the Pakistani Urdu colour film Raja sahib in 1996, but the film, due to bad direction and a weak story, flopped on the box office. Since then, he has been working in tele-films as an actor and as producer. 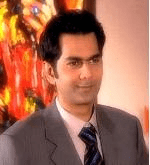 He has been cast by Shoaib Mansoor in his tele-film Streets of Karachi, which is based on the life of a couple in Karachi and the ups and downs of the city.  It was a huge success in his career. He now heads Film Arts, a production company started by his grandfather, Nasir Murad. He has done around 400 hours of televised production so far.

He has also worked in two other movies, Hero and Manzil Pyar Ki. Adil Murad made his debut in television production in 1985, and is one of the most well-liked producers in Pakistan. He appeared in TV dramas like Buri Aurat, Usay Bhool Ja and Andata.

In an interview, Adil Murad said that he is aimed to continue his father’s and grand father’s (Nisar Murad) production company ‘Film Arts’ and has been working on several projects of tele-films, drama serials and big budget movies. So far, He has completed more than 400 hours hours of television production.