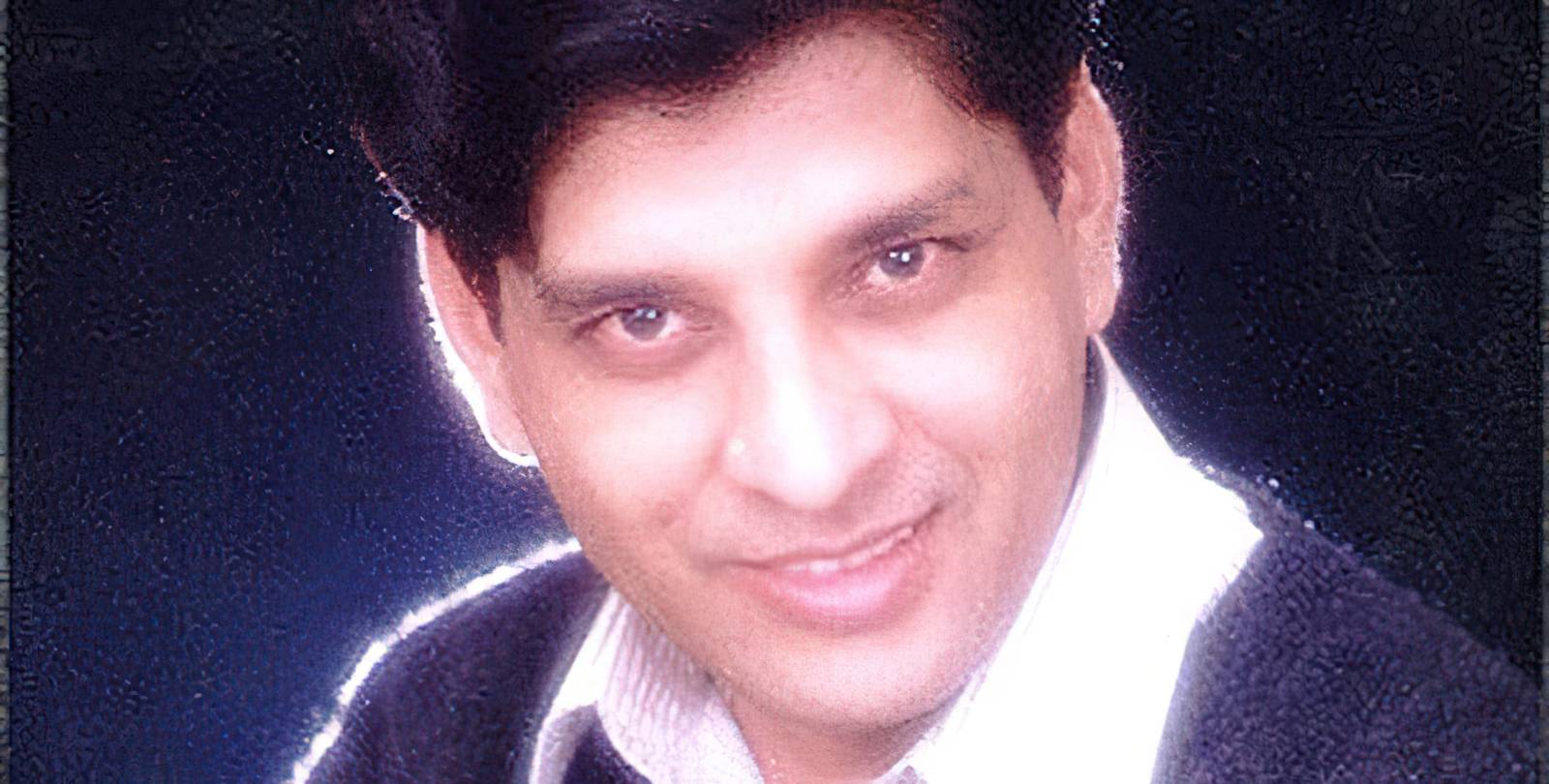 Abdul-Rauf Khalid, is a Pakistani filmmaker, and television writer/director. The Ex-serviceman (bureaucrat), Rauf Khalid has been famous for his Kashmir based patriotic plays. He has worked in very limited films and television plays.

Rauf Khalid started his career as a writer for Radio Pakistan when he was still a junior school student. His play Rozgaar was an instant hit, and all regular radio listeners still remember the play, which was later taken up by Pakistan Television.

He also has a few short stories to his credit including the quite famous at one time, Neeli Gurya . He kept writing for Pakistan television and gave some memorable masterpieces like Payya aur Patri, Lambee Sarak, Bara Ghantay, and Bhola which brought outstanding popularity and critical acclaim.

In 1989, he wrote and partially directed PTV’s first-ever thriller, Madaar, a seven-episode serial exposing drug trafficking, telecast from PTV Quetta centre. In 1991, he started with a bang when Rauf wrote Guest House a 52-episode comedy series that turned out to be the money-making machine for PTV. Its characters became household names. Film star Afzal Khan, who played Rambo in the serial, came to be permanently known with the name even in his career in the filmdom.

In 1995, Rauf Khalid rose with a masterpiece called Angaar Wadi, a 15-episode serial for which he was an actor, director and a producer apart from writing it. It was a great hit and broke all the previous popularity records. Moreover, it was also rated as the most-watched programme in the whole subcontinent. The Government of Pakistan awarded Rauf with the prestigious Pride of Performance award in appreciation of the play.

In 1998, Rauf Khalid struck again with Laag, a 27-episodes serial (again written, directed, produced and acted in by him), which broke the previous rating-records of PTV programmes.

In 2003, Rauf Khalid released his debut film Laaj, as (writer, director, producer and actor), which flopped.
In 2008, Rauf Khalid make his third television serial Mishaal (as writer, director & producer), the play was telecast from Pakistan Television on every Tuesday evening.

Khalid 0 9 views
Actor/entertainer  Khalid Malik is an actor and radio entertainer,he is a very good model

Anwar 0 40 views
Former Law Minister Mr Khalid Anwer is an ‘eminent’ lawyer, and according to his