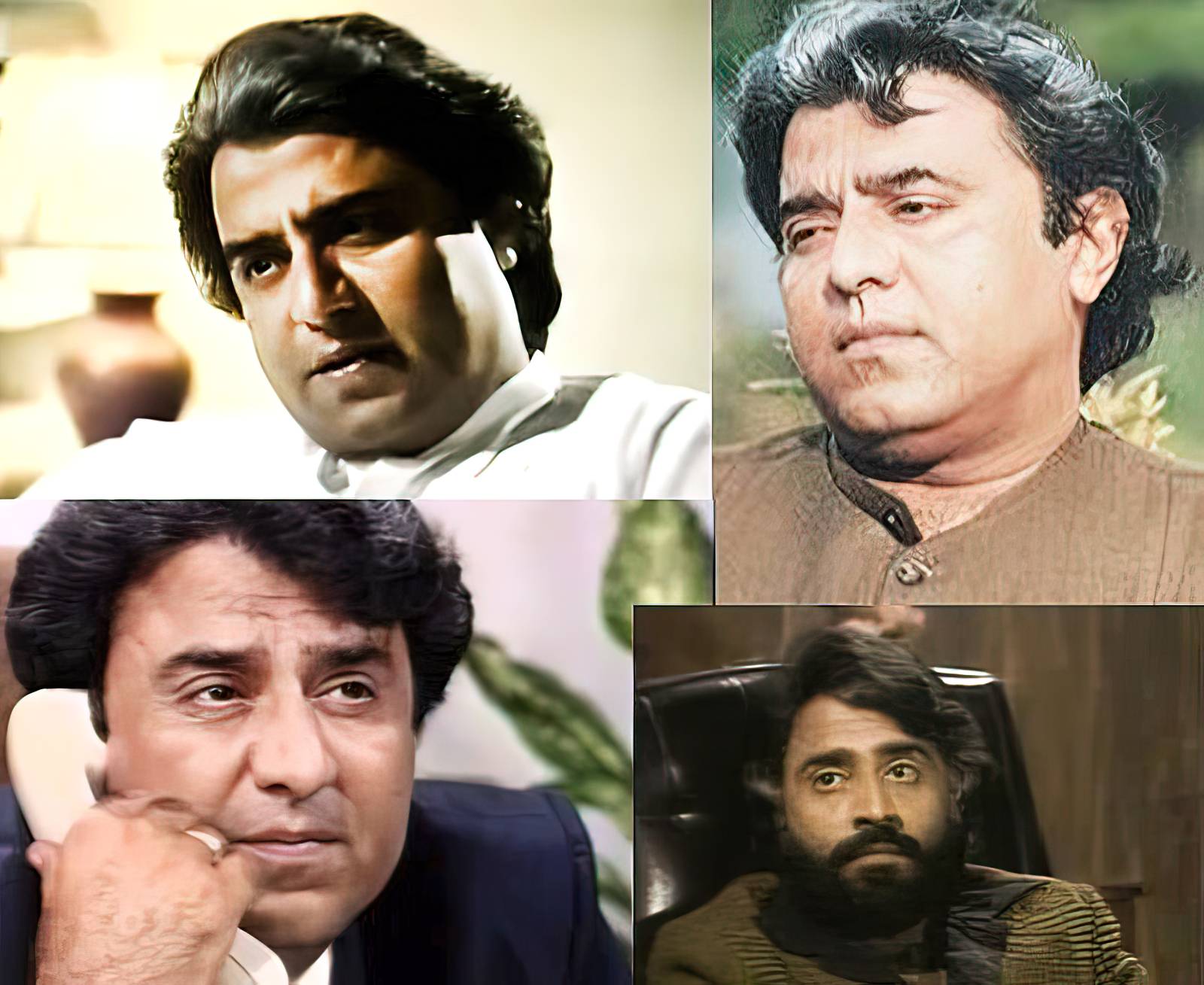 Shafi began his career as a radio presenter from the Hyderabad radio station; he honed his acting skills by taking part in plays broadcast on the radio. Meanwhile, he obtained a postgraduate degree from the University of Sindh, Jamshoro. He later moved to Karachi and began his career as an actor.

PTV’s play Urta Asman, directed by Shahzad Khalil, was his debut performance. Teesra Kinara was his first popular television play: Shafi became a household name. He earned accolades for his acting in many plays, especially Chand Girahan, Dairey, Aanch, Bund Gulab and Mohabbat Khawab Ki Surat. Shafi acted in all mediums of entertainment, from radio, theatre to films and television. During his 30-year career, He performed in over 50 drama serials and over 100 television plays in the Urdu and Sindhi languages on different television channels.

Shafi Muhammad Shah was an active member of the Pakistan Peoples Party and contested the general elections in October 2002 from NA-253, Karachi but lost. He was on his party’s cultural committee and worked to promote arts and culture.Shafi Muhammad and his wife, Batool had four daughters: Alina, Arsalna, Zainab and Sheherbano; and a son, Ali. He goes by Ali Asghar, is a graduate of Karachi Grammar School and works for the highly reputable Pakistani publication Herald. 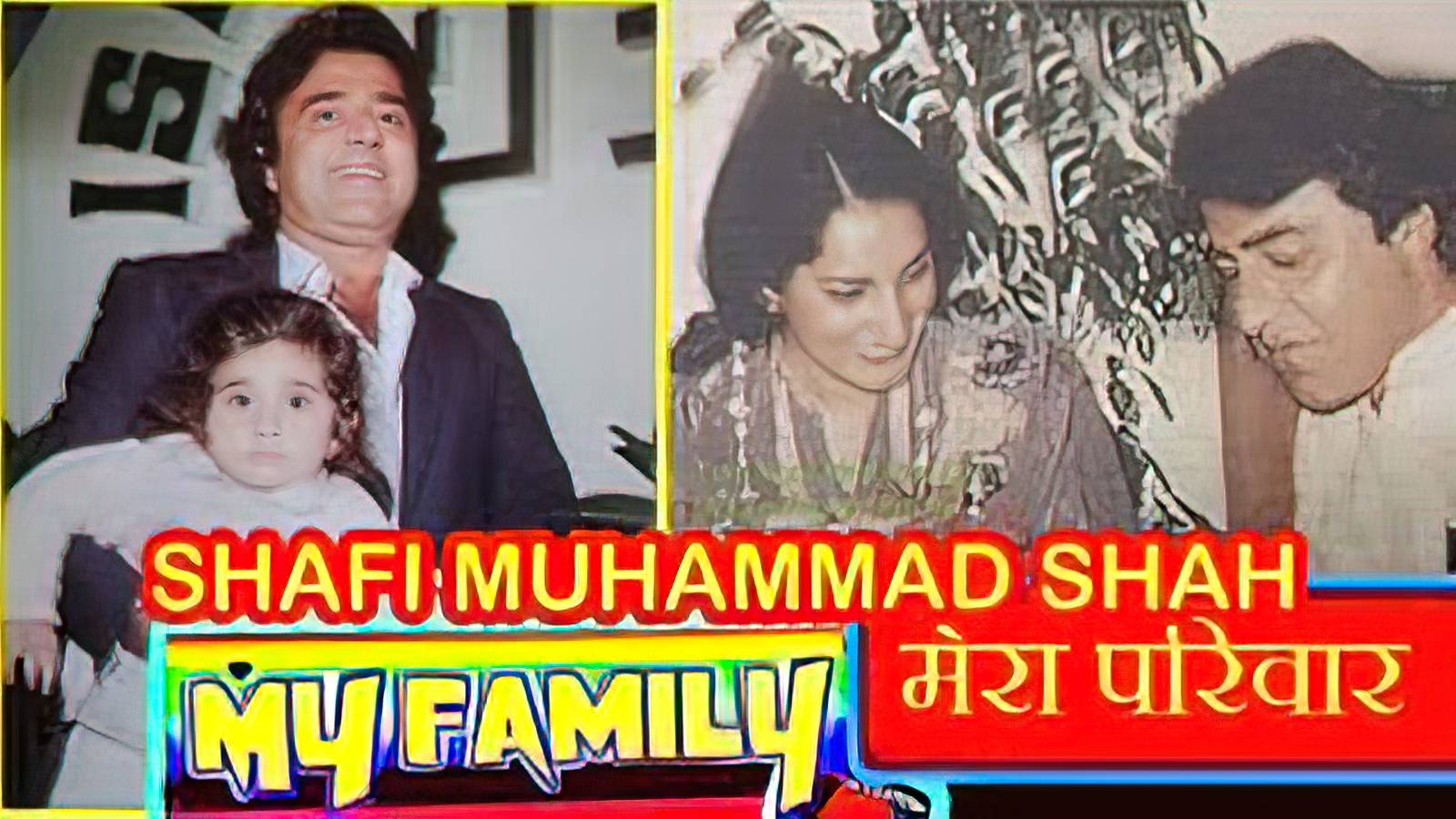 Shafi Muhammad Shah died peacefully while asleep at his Clifton home on November 17, 2007. His funeral prayers were held at Imambargah Yasreb in the Defence Housing Authority. He was buried in the Defence graveyard. The cause of death was liver failure.

Muhammad 0 64 views
Member of Senate Haji Muhammad Adeel – Pakistani senator, is the leader of the