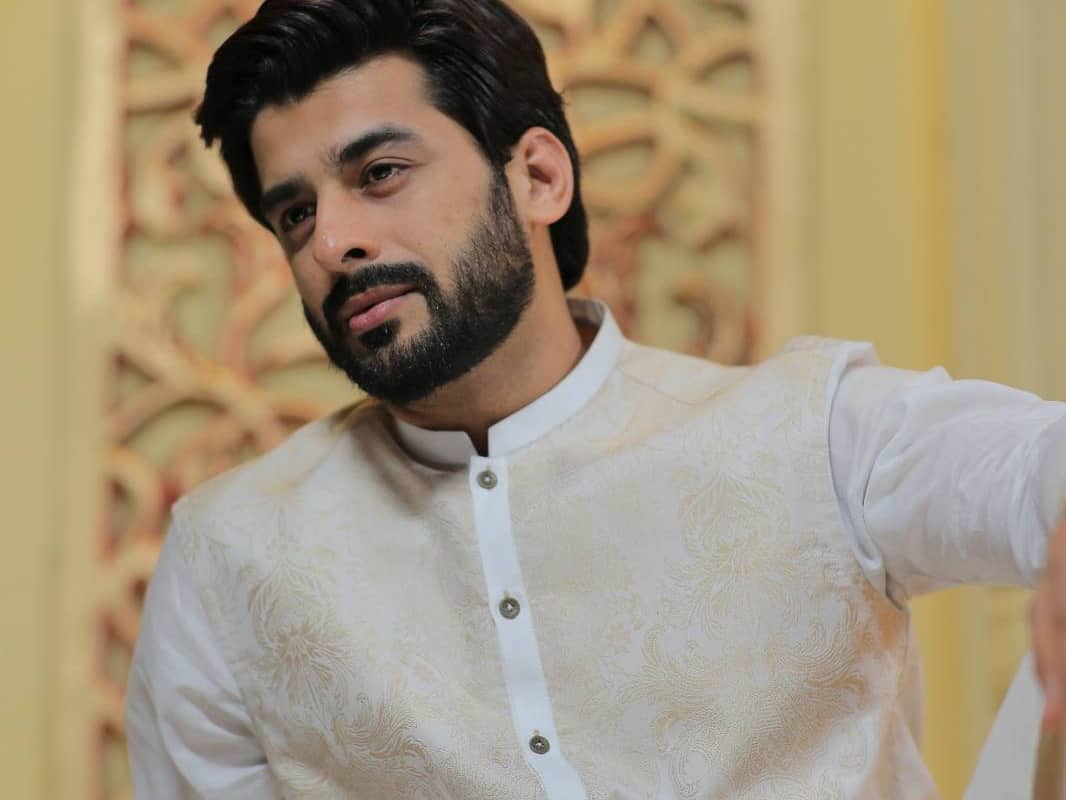 Humayun Ashraf is a Pakistani actor, model, director who is also a director and a very good model as well.He started his career few years back and became a well known actor in Pakistani media industry.He made his acting debut from the PTV and after that he signed number of drama serials, soaps,tele films and comedy plays on different tv channels.

Humayun Ashraf was born in 1986 in Karachi Pakistan.

Humayun Ashraf started his acting career from Ptv and after rhat he appeared in several drama serials and commercials as well, He is a very Good model and appeared in many model shoots. He has done modeling along with a famous actress and model Mona Liza for a well known textile company. the dramas in which he performed roles are;

Uncategorized 0 26 views
What’s Shaan Shahid up to? The silver-haired, well-coiffed, famously multilingual actor is no stranger

Uncategorized 0 33 views
Bilal Lashari is a Pakistani film director and cinematographer. He born in August 4.

Uncategorized 0 69 views
Munir took up the art of acting as a child while still at school,

Ali 0 35 views
Ustad Ghulame Ali is an ethnic Pakistani singer of the Punjabi Ghazal. He is

Uncategorized 0 37 views
Badar Munir was a Pakistani film actor once known as Badar Abdul. Originally from

Uncategorized 0 62 views
Zubaida Jalal is a politicians and a social worker. She is Member of National