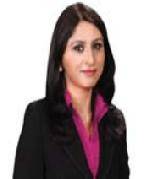 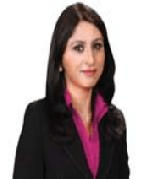 Fereeha Idrees is a well-known talk show anchor from SAMAA TV. She was born in Lahore, did her Masters in Broadcast Journalism from the University of Westminster, London. She’s been allied with the media industry since the last ten years. She started her career in 2000 and since then has gained fabulous experience as a writer, editor, documentary maker, journalist, producer and now a well-known anchor.

In January 2011, Fereeha took over SAMAA’s primetime current affair talk show program News Beat. This program is aired Friday to Sunday from 20:03pm – 21:00pm. Fereeha’s other attentions include reading literature. She is also working with the Muslim Council of Britain, Evening Standard, Eastern Eye, Daily Mirror and blogs for The Guardian’s Comment. Her documentary ‘Unsung Heroes’ was selected for the Banff Awards.

A serious political show with Fereeha Idrees where the top policy makers of the country analyze news and current events that have shaped the current circumstances of the country.