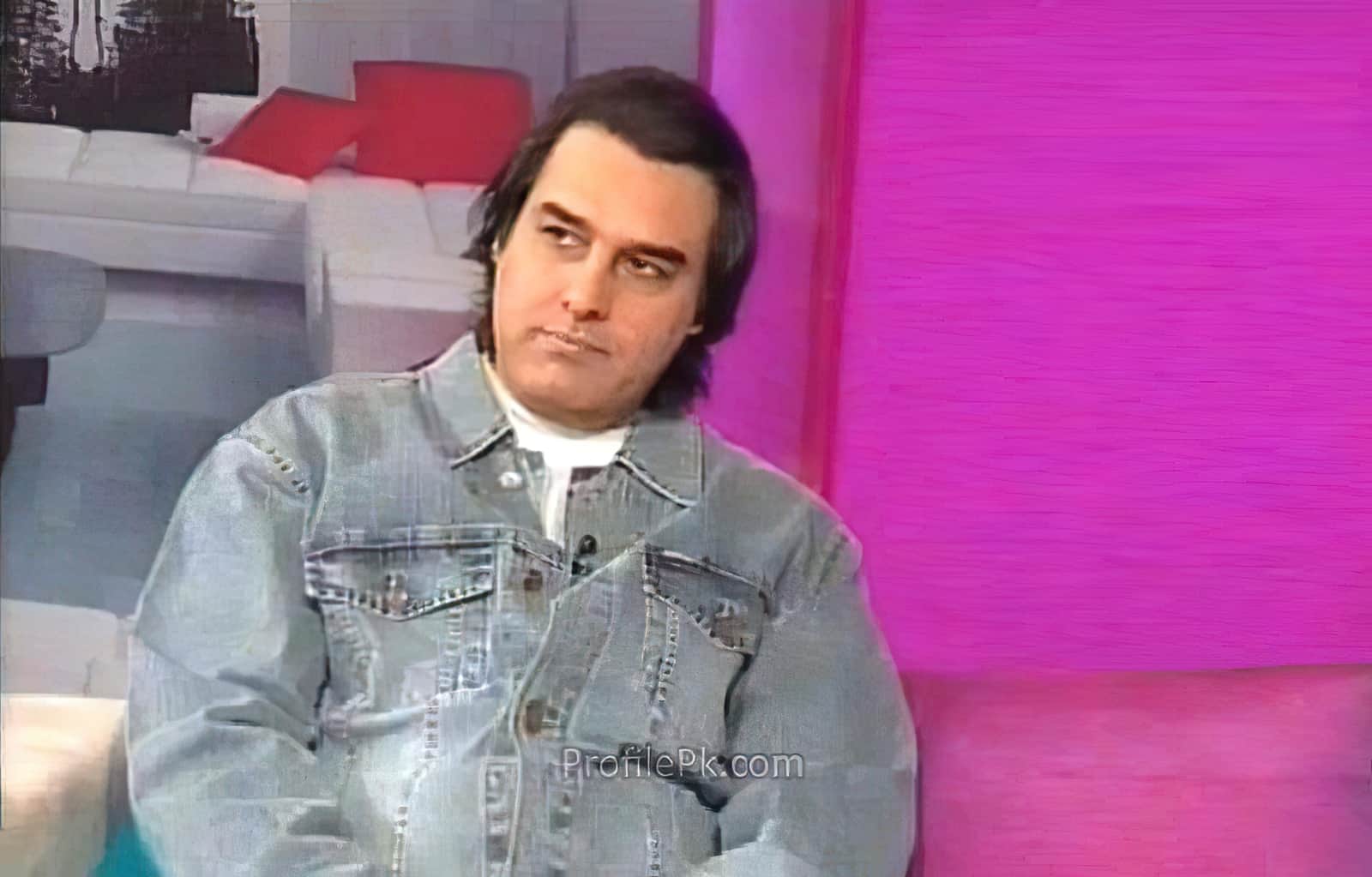 Ajab Gul is an actor unturned director and producer of Pakistani film industry. He has starred in a string of successful television serials like Fareb and Girift,. His directorial debut was the film Khoey Ho Tum Kahan, which had a decent theatrical run upon its release in 2001. Among the high points of the film was its phenomenal soundtrack composed by Zain and some stunning cinematography. However, critics argued that Gul had borrowed heavily from the neighbouring Indian cinema. Gul countered all that with Kyun Tum Say Itna Pyar Hai, his follow up to KHTK, which again did well though it lacked the huge hype of Khoey Ho Tum Kahan.

Some people, who continually strive to make a difference to better themselves and the lives of those around them, often go unheralded. Fortunately, Ajab Gul’s talent was recognized early in his life.
He hails from north- west frontier province, Pakistan. During his teenage years, he envisioned a career in entertainment. His first performance was on Peshawar television, but he made his permanent residence in Lahore.’Pyas’ was his first drama serial from Lahore television. The cast included Ajab Gul- Abid Ali- Afzal Ahmed- Tahira Wasti- and Shakila Qureshi, writer, Asghar Nadeem Syed. Ajab Gul was cleverly dubbed as Syed Zada, who was supposed to spend his life at a religious shrine.The super hit drama serial, ‘Pyas’, whose script read like a wail of pain, has had many reasons to cry. ‘Pyas’ is an epic tale of love and justice. To forgive is very difficult to do. May be that is where love and justice finally meet.

The Pakistani public was overwhelmed by the outstanding performance of Ajab Gul. Additionally, offers from Pakistani cinema started pouring in from every direction, which landed several film roles for Ajab Gul.Ajab Gul made his movie debut in a 1989 film called ‘Qayamat say qayamat tak’, directed by Mumtaz Ali Khan. Ajab Gul and Naila played the lead roles.

Ajab Gul’s characters are unsurpassed in their wit, truthfulness and lasting corrective value. Moreover, he played major characters in Urdu, Punjabi and Pushto movies.His second movie was ‘Jungju gorillay’, 1990, directed by Aziz Tabassum. Javed Sheikh and Neeli played the lead characters. Ajab Gul, Kavita and Samina Meer appeared in supporting roles.He is a high- energy and first – rank movie and television artist. In his work, Ajab Gul displayed one of the defining sensibilities of the 1990s and beyond.

Ajab Gul’s third film was ‘Jungloos’, 1990, which was his first Punjabi film. Director, Zahoor Husain, starring Ajab Gul- Manza Sheikh.A world of new ideas has taken shape with the advent of Ajab Gul in Pakistani show business. His acting in the film ‘Zeherilay’, 1990, provoked such feverish, star making praise, which encouraged Ajab Gul to work even harder. Ajab Gul and Madiha Shah played the lead romantic roles in ‘Zeherilay’. There is plenty of convincing story telling, but you never lose sight of authoritative direction by Sangeeta.

An actor of uncommon grace and intelligence, Ajab Gul was well received in director Safdar Husain’s Punjabi film ‘Khandani badmash.’ Ajab Gul and Kavita played the supporting roles.
Hopes were accordingly high for his first Pushto film ‘Datopak zaba’, directed by Al- Nask Syedi. Badar Muneer and Shehnaz played the lead, while Ajab Gul and Durdana Rehman appeared as supporting characters.
Essentially, his movies are like considerable set pieces, both in direction and production. Ajab Gul is as goal oriented as a person could be. He has shown the same qualities in his later movies. Below are three examples:

Ajab Gul is a sterling craftsman and a very likeable actor. He is well versed in both positive and negative characters. Additionally, his admirer’s utmost admiration for him is worth applauding. The three movies below are laudable and entertaining-but for movie buffs the presentation is tantalizing.

Very early in his career, Ajab Gul learned to unleash his power to succeed. From time to time, he also receives precious advice from his fans and associates. Does he take the advice? You bet-and it works.

He got another boost into public awareness from the three films below:

Ajab Gul’s keenly articulate film grammar and surprisingly tender grasp of human nature remained consistent all through these times. Hence, he found a way, in his exquisite fashion, to fulfill himself artistically and personally.