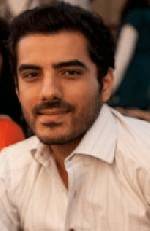 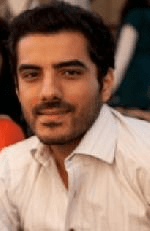 Adeel Hussain is a Pakistani actor and director who is conquering the battle of showbiz day by day.He is seen in different drama serials now a days and he has impressed everyone either media people or viewers;through his acting.His famous serials include;Daam on   Mora Pya on Geo tv entertainment,Mera Naseeb on Hum tv and Mataa e Jaan hai tu on Hum tv.He performed absolutely good in these serials.

Adeel Hussain is associated with showbiz for round about four years.He started off his career from radio station Karachi and also did many serials adds, telefilms and long plays. After hosting flagship radio shows (including City FM 89’s breakfast show) and with select acting projects under his belt he continues to split time between honing his skills behind the camera in the areas of writing, photography and direction through his association with creative hot-shop ROLA , other production houses, and his own personal projects.

His recent achievements include his first TVC as director in 2008, creative involvement in select brand entertainment projects and a lead role in the Mehreen Jabbar directed drama ‘Daam’ in 2010.
Now Heading To Next Project “Freedom Sound”.