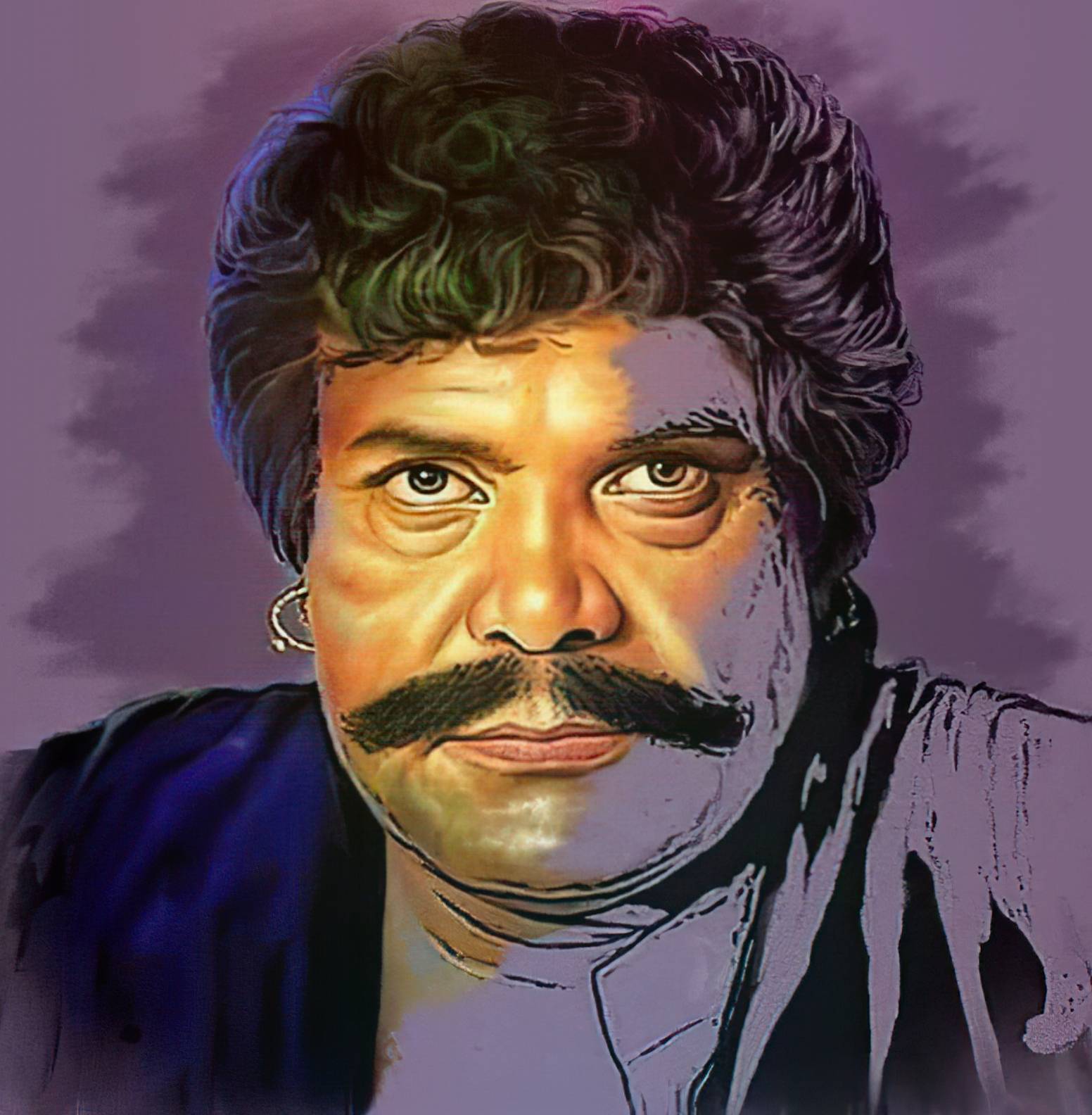 Sultan Muhammad was popularly known as Sultan Rahi (1938 – 9 January 1996). He was a Pakistani film actor who was prominent in Pakistan in Punjabi films during the 1970s and 1980s. He was mostly popular among people in Punjab, Pakistan. He appeared in more than 700 Punjabi and Urdu-language movies, and is named in the Guinness Book of Records as the most prolific actor.

Some of his major films include Maula Jatt, Sher Khan, Chan Veryam, Kaley Chore, and The Godfather. His successful film career came to an end on 9 January 1996, when he was shot and killed by unidentified persons in a highway robbery on Grand Trunk Road near Gujranwala. He was on his way back to Lahore from Islamabad. At the time of death, he was 58 years old. To this day his murder is unsolved. 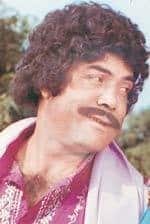 He was the Urdu-speaking immigrant who migrated from India, the Sultan family shepherd was an extra in the rest of the film in 1959. Although he struggled for a few years in the early 1960s, and played the roles of supporting only a few. The turning point came in 1972, when three of his films celebrated diamond jubilee. In 1975 he became a symbol of action for the lovers of Punjabi films. Changed to the year 1979, his entire life like his sire Jet has become Pakistan’s most successful film to date. Broke all records and do wonders for the film industry of Pakistan.

Rahe worked most often with Masud Rana directors and owner Younas. He appeared in more than 750 Punjabi and Urdu-language films. Rahi dominated the film industry for decades until his death on January 9, 1996; he was shot dead on the main highway in Pakistan known as GT Road. Sultan sponsor name and likeness liker Abdul Shakur of Lahore

Rahi is so far the only actor in Pakistan who appeared in diamond jubilee films as both hero and villain. He is the only leading actor whose films (Maula Jatt and Sher Khan) celebrated diamond jubilees in Karachi in their second runs. 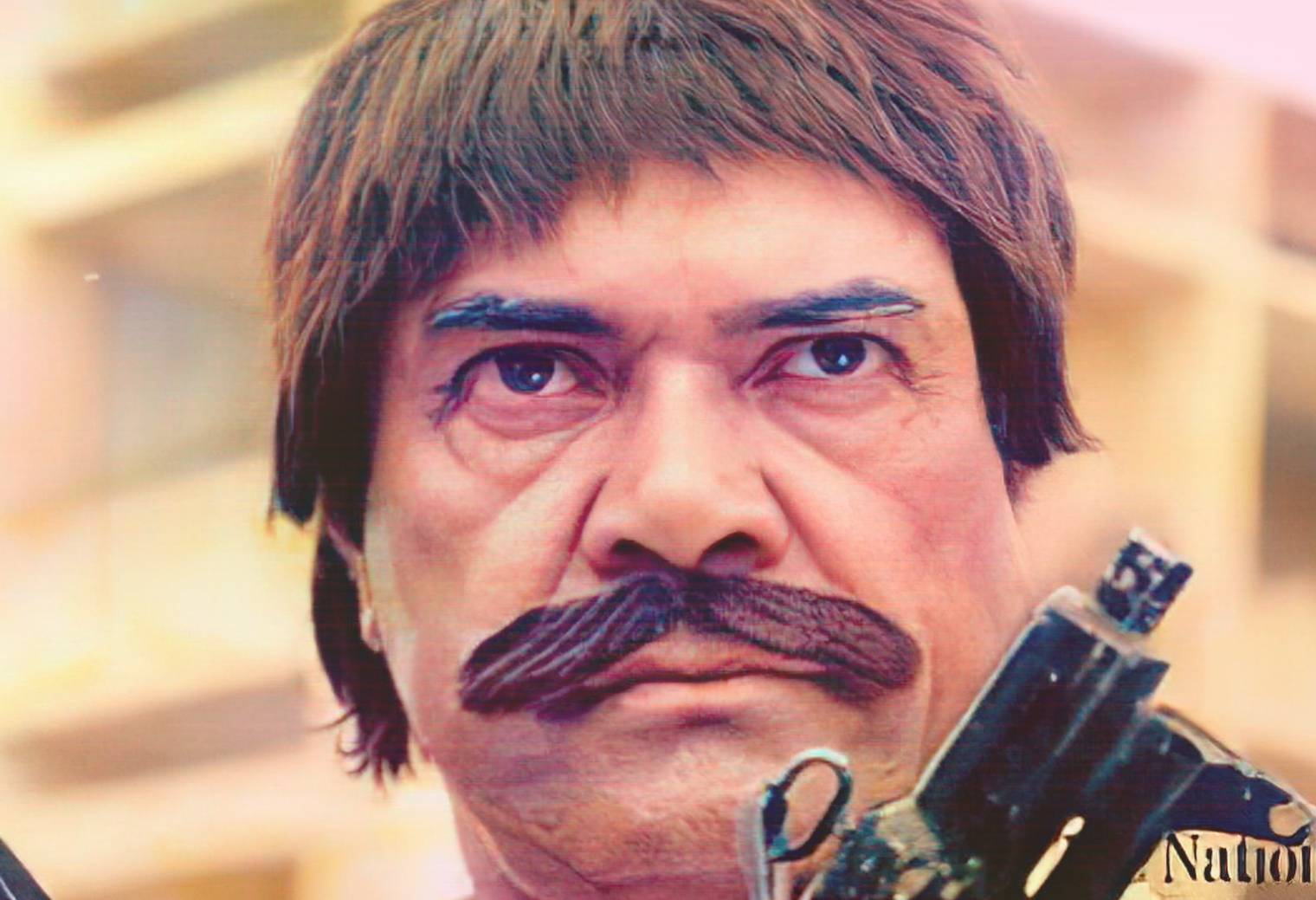 Uncategorized 0 133 views
Badar Munir was a Pakistani film actor once known as Badar Abdul. Originally from
Profiles of Famous Pakistanis