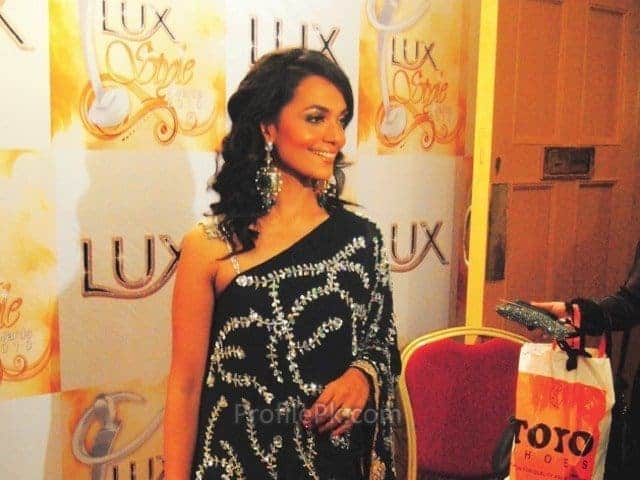 Amina Sheikh born on 21st August 1981 in New york city USA. She is a daughter of Ahmad Sheikh who is pharmacist by profession.

Sheikh has spent her childhood in Karachi and Riyadh . She received her primary education from Mama Parsi School and secondary from American International School  (SAIS-R) in Riyadh. Sheikh continued further studies in Karachi and did her O and A levels from St. Joseph’s convent school  and  The Lyceum , respectively. Aamina has majored in film video production  from Hampshire college and has worked as an assistant at Manhattan-based multi-media company curious pictures.

Returning to pakistan Amina joined geo tv network and produced a kid’s show ” Bache Mann ke Sachey ” in 2003 after that she continued her struggles and worked in many serials. she made her acting debut from the tele film ” Gurmukh Singh ki waasiyat ” also from Geo tv network. She did many srials like Baarish mein Dewaar,Agar tum na hotay, Hal e dil,kuch kami si hai,Mora piya, Dil e nadan but got much more fame through the drama serial ” Maat” and ” Main Abdul Qadir hun “.She won may awards as a best actress and model she won Lux style award for the best model for the going year and also won the award for best emerging.

Amina married to a talented and handsom tv actor and model Muhib Mirza who was class fellow of Amina and they together did many serials as a co star;in 2005 they decided to get married.Amina loves her husband  alot as he is a supportive man and always be there with her wife.

Munir took up the art of acting as a child while still at school,

Badar Munir was a Pakistani film actor once known as Badar Abdul. Originally from

Ustad Ghulame Ali is an ethnic Pakistani singer of the Punjabi Ghazal. He is

Fatima Effendi is an actress and fashion designer. She has been a member of