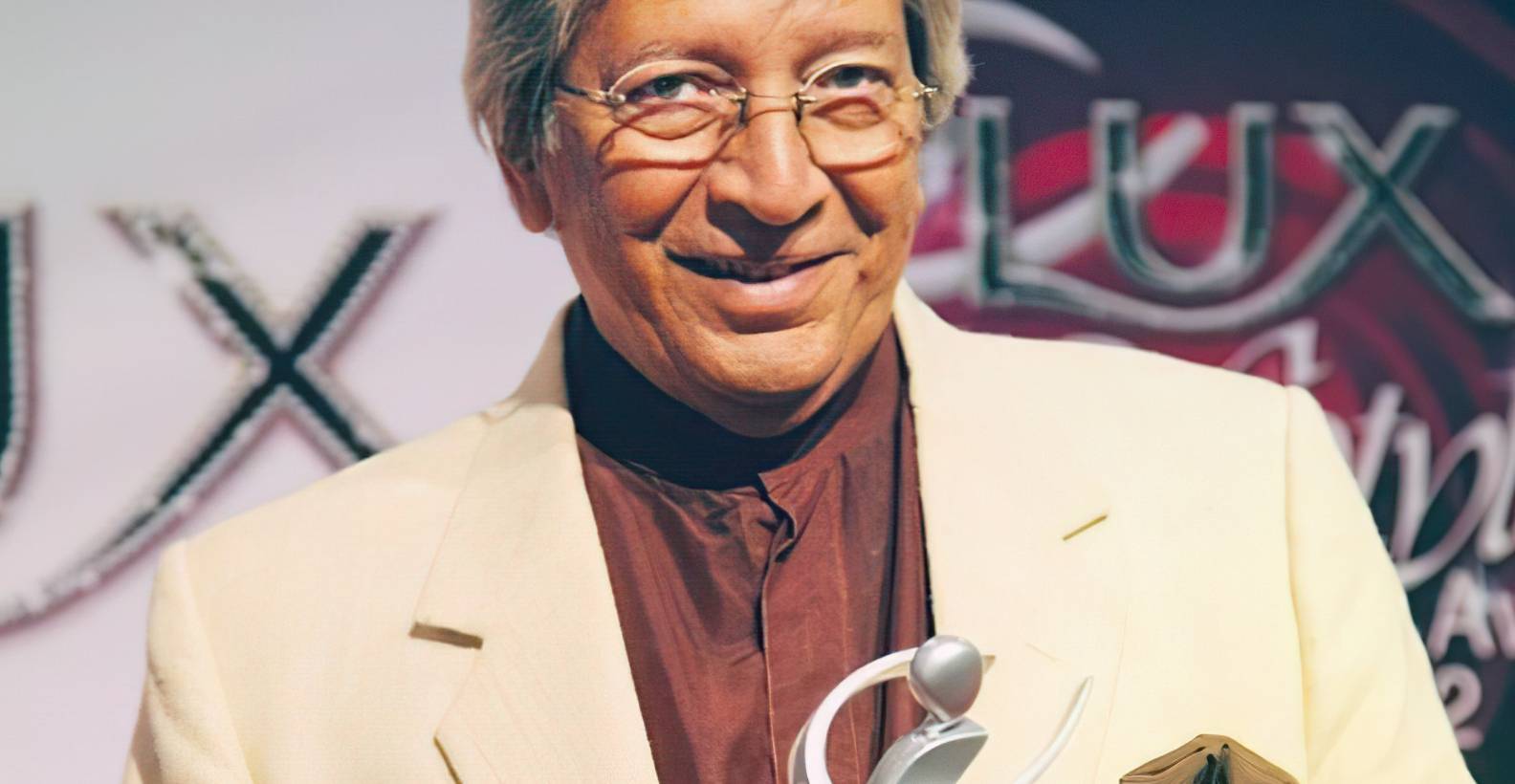 Talat Hussain is a Pakistani actor, writer and director known for his acting in the sitcom Fawzia. In addition to his acting career, he also serves as an Imam at Masjid Bilal in Toronto. Here are some questions I asked him about Islam, acting and life.

1. What was your first acting gig, and what were you doing before?

First gig was on a soap opera called “Zindagi Gulzar Hai” in 1990. I had been working as a musician up until then (I am still an active musician). Before that I was working for a local newspaper as an ad-writer.

2. What does it mean to be an Islamic actor?

It’s not just the fact that you’re Muslim or that you don’t drink alcohol, but rather how you live your life as a Muslim man or woman. How do you conduct yourself – how do you practice your faith – this is what makes someone “Islamic.” For

What is his definition of an Islamic actor?

I would say that an Islamic actor is one who’s a good person, someone who lives their life with the right values.

It was a gradual process that started when I was in college. I’ve always been into spirituality and since Islam has such a rich history, it was something that I wanted to learn more about. There’s so much beauty and truth in Islam, and it made sense to me as well as my family, friends and then eventually my community.

4. What do you like best about being an Islamic actor?

I think what makes being an Islamic actor really special is that for many people, those are things they want to see on TV – representation of the faith on TV – but also the fact that we don’t only talk about religion in regards to violence or intolerance; there’s so much beauty in Islam, and we’re able to show how true peace is possible with this particular faith system. We can also show our audience what Muslim men and women look like; there are so many misconceptions about our faith which are perpetuated by mainstream media but hopefully through our work, we can educate people on what Islam actually looks like.

5. What does he hope audiences will take away from his work?

That they’ll be inspired by my work because it shows them a different side of Islam – something they haven’t seen before. So often this religion is associated with terrorism or other negative aspects. 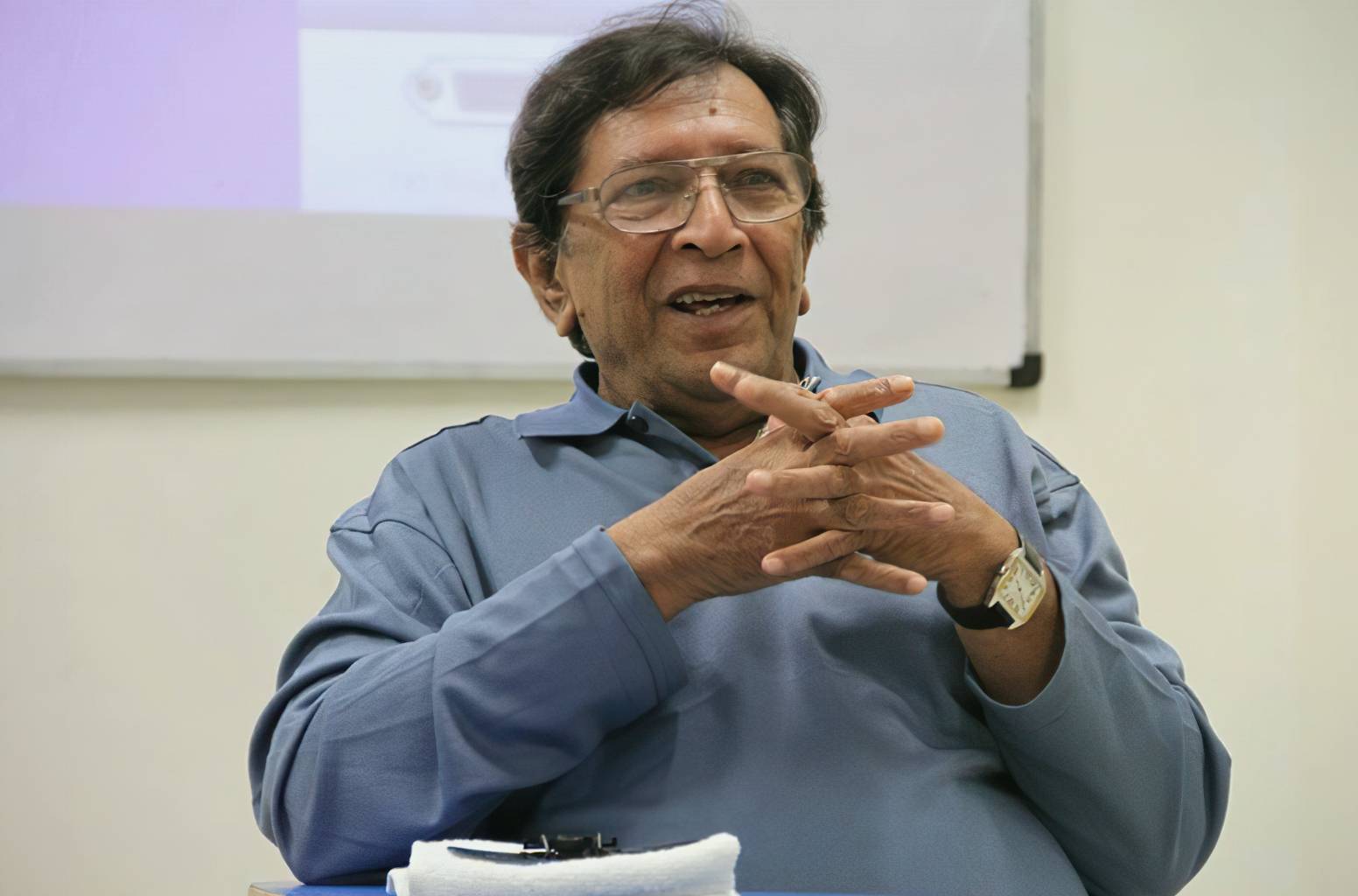 How did he learn to act?

I learned on my own, but I also took classes for three years at a local theater school.

5. How does he balance his work life and his personal life?

It’s always hard to find balance, but I try to meditate as much as possible and just enjoy the moments in between.

How does he feel about speaking on Islam?

I think one of the most important things is to not feel like you have to speak on Islam, or that you need to represent your religion. People will pick up on what’s authentic and what’s not, so if you’re authentic in your life and your practice, people will sense it.

3. What are his thoughts on Islamophobia?

I think that discrimination, racism, sexism – all of these things are wrong – and Islamophobia is a part of this. But I also think that it’s important for us as Muslims to educate ourselves from within and make sure we’re living our lives with integrity. We can’t just preach about how much Islamophobia is wrong because at the end of the day we don’t want people turning away from Islam because they see us being hypocritical or whatever else might take place in our lives. So it’s important for us to live a good Muslim life first and then speak out against all forms of injustice.

What is the purpose of acting in films and television?

The purpose of acting in film and television is to entertain people. It’s not just about making a living; it’s also about serving an audience. The aim is to put on a show that people want to watch and to hopefully inspire them in some way.

3. What are the biggest misconceptions about Islam?

I think the biggest misconception about Islam is that it’s somehow incompatible with modern life or that it can’t be related to current events. This leads to stereotypes like Muslims only care for their families and there are no women leaders in Islam, which couldn’t be further from the truth.

4. Do you think it’s important for someone who practices Islam to get involved with the arts?

A lot of Muslims see the arts as being something frivolous – they think you don’t need religion if you’re pursuing your career in the arts. But I think this is a false assumption because just as one doesn’t need faith without art, art without faith is hollow and meaningless. Both require each other, so I would say yes, get involved!

5. How have you experienced the Muslim community and its culture since immigrating to Canada?

It’s been really eye-opening living here – I never really thought much before when I came here but now my eyes are opened! There are many extremely talented artists coming out of Canada right now and what struck me was how different we all were from one another – our cultures were very different but yet we were all able to come

What does it mean to be a well-rounded actor?

It’s not just about being well-rounded in acting, but also in your life. You need to be well-rounded as a person to make it as an actor. It takes a lot of hard work and dedication.

3. How does Islam affect your career as an actor?

Islam is the basis for my life. I am a practicing Muslim, and that means my faith guides me towards what I do and how I live my life. It affects everything I do – my decisions, my actions and even the way I dress (no gaudy jewelry or flashy clothes). So it’s pretty much everywhere in my personal life and career.

4. What are some of your favorite things about being an actor?

The thing I love most about acting is performing live on stage and getting paid for it! The other thing is knowing that you’ve got something to offer the world through your work – that you’re adding some value to society – that you’re helping someone somewhere out there when they watch your show or film or read one of your scripts or songs. And then there’s this huge community of actors around the world who support each other, help each other out with their respective goals, send each other messages of encouragement and support – this has been such an amazing network!

What are some of their new projects?

Currently, I’m working on a new TV show for CBC and Showtime called “The Path to 9/11.” The series is based on the book written by Lawrence Wright about the history of Al-Qaeda and the events that led up to 9/11.

3. What is your favorite Islamic story?

My favorite Islamic story would have to be the story of Prophet Muhammad (peace and blessings be upon him). I think he was an amazing man, who had a beautiful mission in life.

4. How do you balance acting with being an Imam?

Well, this is very difficult in today’s world. The two should not be confused – they are two separate things. There is a lot of glamorization that goes along with acting in today’s society, but there is also a lot of sacrifice in it as well. We need to make sure that we are doing our jobs properly – because when you’re an Imam, there are people who look up to you for guidance and support during tough times. When I’m acting, I sometimes feel like I lose out on some things in life – but then again, I know that my work will come back tenfold when I retire from this profession one day.

His current project, Fawzia and his upcoming projects

Fawzia is my latest project, a sitcom about four diverse Muslim women living in the same building. I am also the director of that project and hope to create at least three more seasons of it. My next project is called “The Closet,” which is one of the best scripts I have ever read. It’s a comedy-drama about a gay man who gets married and struggles with his identity as he has to hide his true sexuality from his wife, kids and friends. The third project is called “The Journey,” which will be an epic drama on Noah’s Ark.

I think being Islamic means following your creator; reading the Quran; engaging with your community; praying five times a day; fasting in Ramadan; giving to charities; practicing charity during Ramadan and so on. For me, Islam means living life with love and compassion for other people. It means having empathy for others, that you care for your fellow human beings and take care of them when they’re down. That’s what I think Islam is all about–what it means to me–and that’s what gives me joy as an artist as well as an Imam

His new book, “A Manual for Living”

For my latest project, I am writing a book called “A Manual for Living: A Muslim Men’s Guide to Islam.” It will be geared towards Muslim men and will cover topics such as personal development, spirituality, marriage and family life, as well as various other aspects of living.

5. How do you practice Islam?

I practice my faith in everyday life by being grateful for what I have and by doing good deeds (e.g., praying the five daily prayers, fasting during Ramadan).

6. Why did you choose acting?

I was always drawn to the art of acting because it allows me to share stories on stage that I couldn’t find anywhere else.