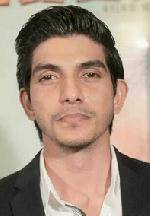 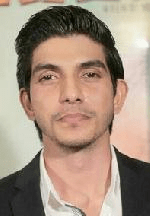 Mohsin Abbas Haider is a  pakistani media man who has been working in showbiz for last two or three years.He started his career from radio station Faisalabad Pakistan.Soon he became DJ and VJ but he was not satisfied and polished his talent by taking admission in NAPA(National academy of performing arts)Karachi.previously he joined BNN on Geo tv network but due to some unknown reasons he left that show and joined Mazaak raat on Dunya News.He has done a pakistani film named “Na Maloom Afraad” with co stars Fahad Mustafa,Urwa Hocane and Javaid Sheikh.

Mohsin Abbas was born and brought up in Faisalabad.and started his career there from radio station.